[Waves of Redemption] Contemporary sounds in solidarity with Mexico 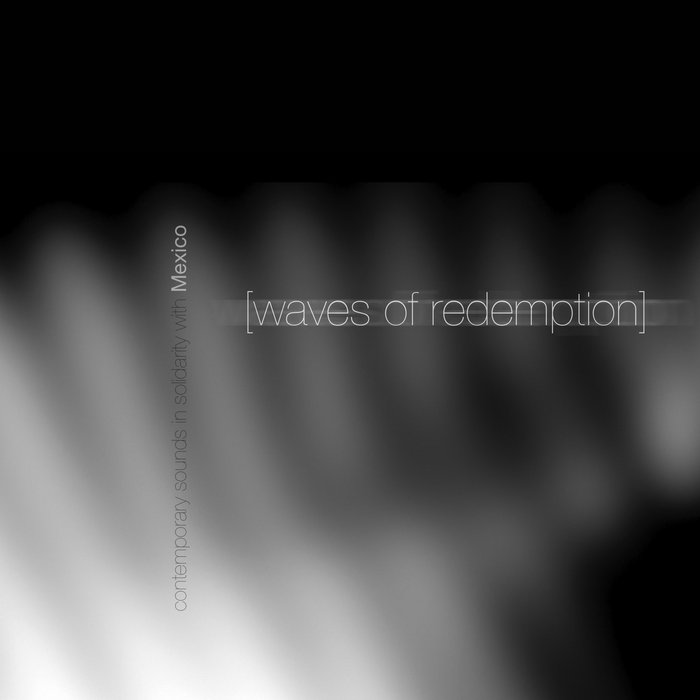 It also means a profound respect and marvel for the indomitable forces of nature, in every manifestation….

Mexico City, having been built by the Aztec people (later mexica) in a lake or lake area, is particularly vulnerable to seismic waves as they get amplified and refracted by the reason of a geographical characteristic: a bowl-like area over where Mexico City has been constructed.

This two earthquakes (with an interval of 12 days) resulted in more than 4 million victims, hundreds of missing persons and thousands of affected buildings – some of them completely destroyed – in the central / southern part of Mexico in states as: Oaxaca, Chiapas, Guerrero, Puebla, Morelos, of Mexico, Veracruz and Mexico City.

Substrata, as a gesture of solidarity with the indigenous communities affected in Mexico, launches the compilation of contemporary experimental music: Waves of Redemption, contemporary sounds in solidarity with Mexico which includes the work of artists who develops their work in the fields of electroacoustic music, contemporary composition, soundscape, noise, drone, free improvisation and sound art.

This compilation as a digital release (in its first phase) brings together works by contemporary artists from Mexico, Argentina, Sweden, France, Norway, Belgium, Spain, the United States, Poland, England, Austria and Germany that with an empathic spirit resounded with the catastrophe and donated themes of their own, some of them especially recorded for this compilation.

All proceeds will go to reconstruction works by the Mexican NGO: Cooperación Comunitaria A.C. (Community Cooperation) with headquarters in Mexico City: www.cooperacioncomunitaria.org

The name “Waves of Redemption” is an analogy between the phenomenon of seismic and sound waves travelling and transforming the time and space, coming from, and eroding from its origin; an epicentre…..

while in its semantics it is also an invitation to a deep listen, evoking sensations of contemplation or ecstasy.

In turn, the title refers to its main objective, to provide aid to the victims of these earthquakes.

But not only that; Waves of Redemption from the curatorship is an artistic look at unpredictable, indomitable, chaotic and titanic forces of nature, in every manifestation and in turn also echoes the bewilderment in the midst of the catastrophe.

The physical launch of this material, in a second phase, will be announced shortly and will include notes by Mexican researchers and contemporary artists: Francisco Rivas and Eduardo Abaroa, as well as photographic documentation of photojournalists, photographers and civil society.

Contemporary experimental music and art platform based in México City.

Bandcamp Daily  your guide to the world of Bandcamp

Featuring Oakland sounds from the Smart Bomb collective and Samplelov.